It’s too early to start planning for my child’s future, let alone consider the U.S. College Tennis pathway.” This is one of the most common comments that I receive when sharing my experience in getting recruited to become college athlete – I had begun my recruitment process at the age of 17, whilst my peers in the U.S. were already exploring the path at a tender young age of 12-13 years of age, and had secured spots for themselves in the top tennis and academic universities in the U.S. by the time they turned 16 and 17 years old. 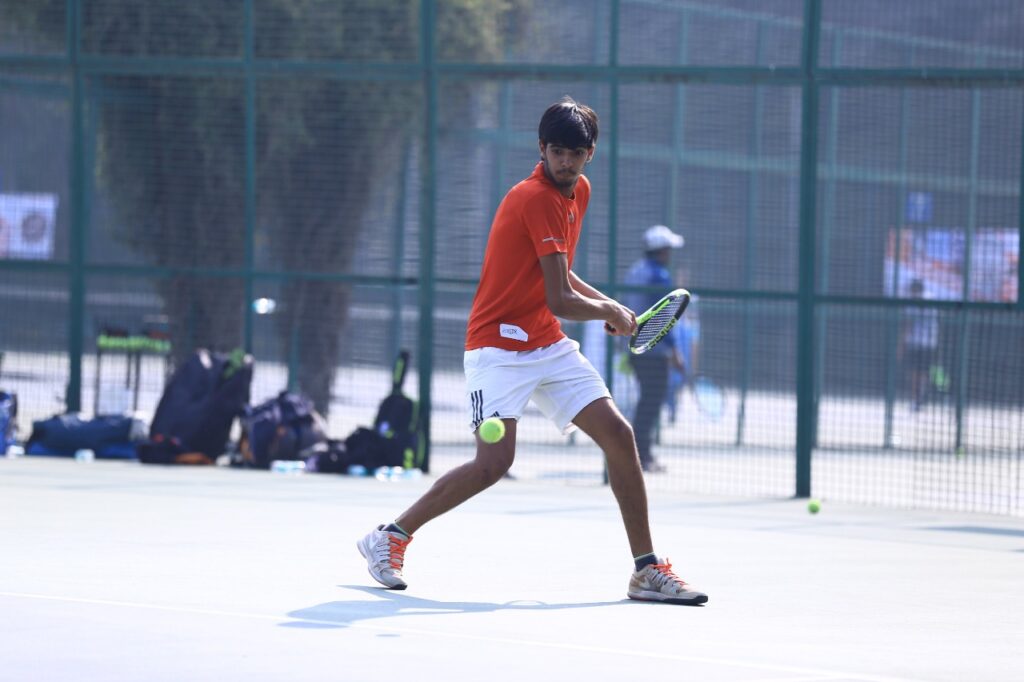 I definitely understand the trepidations expressed – after all, I was brought up in a “come-as-you-may” manner – grasping opportunities as they presented themselves. However, when it come to U.S. college sports recruitment, waiting for college coaches to reach out, was not the strategy to success. Had I not actively pursued a conversation with UC Berkeley (my eventual alma mater), I would have ended up with only scholarship offers from the mid-tier Division 1 universities, which were academically not as reputable as the universities in Singapore. Had I started my recruitment process earlier – at 15 instead of 17 years of age, I am certain that I would’ve received more offers, and at the very least, have managed to explore many more opportunities and evaluate them to determine my “best-fit”.

How does a 15 year old decide with 100% commitment that the U.S. college tennis path is the right path for him/her? It begins by taking steps to gain exposure to the pathway, and taking opportunities to learn more about the lifestyle of a college tennis player, and immersing oneself in a similar environment to understand if it is the right fit. This means participating in college tennis camps run by college coaches, and college tennis showcase tournaments – either in the U.S. or in within Asia. Parents and players needn’t be concerned that college coaches will make a binary decision as to whether they will recruit a player based on their first impression of a player’s capability on the court.

It is important to understand that U.S. college coaches resemble professional sports team managers more closely than they do technical instructors – as such, college coaches more keen to take the time (2-3 years) to build a relationship with players that they believe have the potential to eventually reach the level that their team requires. Given most college coaches distribute verbal offers to 17 year olds, it is imperative to take the steps towards getting recruited by the time a player turns 14. College coaches usually take note of the 13-14 year olds that catch their interest (in either tennis level, academic ability, and personality) – after the coach begins recall their name multiple times and have received regular updates from the player, he/she will insert said player into their recruiting pipeline. As a general rule of thumb, the farther you are from the benchmarks of your aspirational universities, the earlier you’ll have to begin the recruitment process in order to stand a fighting chance against the other players in the world vying for the same few spots. Whilst participating in college camps and tournament showcases, it imperative that the player competes in as many UTR rated tournaments as possible.

The UTR Rating system is the leading rating tool/software in the U.S., which college coaches use to determine conduct a pre-screening – and determine if the recruits they are evaluating are academically eligible for the university. Even if professional tennis is not in the cards, every competitive junior tennis player should keep their sights on U.S. college tennis, as it provides a supportive and competitive tennis tournament schedule, whilst ensuring that the player graduates with a reputable degree.

The last benefit of the tennis leverage provided by the tennis team in the admissions process, is getting a pre-read conducted. The pre-read process is one in which the college tennis coach (assuming he/she is interested in recruiting said player) submits the players transcripts and SAT/ACT scores and gives a report for why they want the player to the admissions department. The admissions department typically takes several days to decide if the recruit will be able to gain admission into the university – such type of inside access to the decision makers of the university, is only available for student-athletes – a for of access that will only make other families envious of the additional data points one receives to better inform the university application strategy.

Ultimately, college recruiting is a challenging game to play – there are no formulas, no strict rules or process guideline – yet it is also the most rewarding opportunity for families and players who are hustlers. It takes hustle to build a strong relationship with a college coach, and determination to become a student-athlete. Very few 13 year olds have the conviction to pursue one path. However, take a leap of faith – participate in some exposure camps and showcase tournaments to get a feel of the college tennis coaching style and environment – as the years wear on, the fruits of your labour will reveal itself, and with most players, your confidence and commitment to the college tennis pathway will continue to grow larger. After helping over 30 student-athletes into university via the college sports pathway, I’ve realised the key to gaining success in the recruitment process is starting early. University admission rates are getting more competitive as every application season comes to an end. More families will be in urgent search for an “edge”. If you are an athlete, that “edge” is something that can be harnessed to get ahead of the curve. Every year, the pool of parents telling me that they want to start evaluating the U.S. college tennis opportunity keeps increasing – everyone is getting smarter and willing to start their day earlier in order to reap the rewards of a near guaranteed university acceptance through sport. What are you waiting for?

If a junior tennis player doesn’t follow this path, or chooses to start this path at a delayed timeline, they would risk: